It’s often said that two things are for certain in life: death and taxes. Personally I’d like to make that three things: death, taxes, and change.

Change is a pest. It’s always with us. One minute we’re thirsty, then we have a quick sip of water, and the next minute we’re definitely not thirsty. We’re waiting in line to get ice cream and we’re thinking pistachio and by the time we get to the front of the line we’re thinking salty caramel instead. We fall in and out of love with people, places, gadgets, shoes, books, restaurants, etc. all the time. Change is our story, in both the personal and business realm.

Change comes in various shapes and sizes. Sometimes it’s massive, sweeping social changes, such as what that which occurred in South Africa in 1991, when the rule of apartheid began to crumble. This sweeping change put every South African business in the position of re-evaluating their overall user experience in order to accommodate the emerging rainbow nation. 22 years later many companies, such as the 82-year old department store Woolworths, are still trying to figure it all out. One companyexample is the 82-year old department store Woolworths, which historically catered mainly to white, middle class shoppers and is now trying to figure out how to also cater to the increasing black, middle class.

As this BBC TV program showcased, historically, Woolworths has catered mainly to white, middle class shoppers. But with all the changes that South Africa is going through, there is a significant black middle class emerging. Naturally any business that wants to survive and stay relevant has to find ways of adapting, and the company is finding new ways to mirror the social changes occurring around them. For example, they are making a point of having minority-owned businesses as part of their supply chain. In one of their stores they’re testing out a sushi bar, something that’s relatively new to South Africa. And in their fashion department, where they are weakest in terms of sales to the non-white market, they are working on stocking what they refer to as “edgier” items which they hope will pull in an audience that is currently looking to brands like H&M and Zara to satisfy their cravings.

Of course change doesn’t always happen on such a massive, socio-political scale. Sometimes it’s much more subtle. In the ’70s and ’80s, American society started to see news reports and research showing strong correlations between consumption of refined ingredients (white flour and sugar, mainly) and incidence of diabetes, heart disease, obesity, etc. While the emerging research didn’t result in overnight drop in sales of junk food – in fact obesity and diabetes rates would continue to rise as the years went by – it was enough to shake up some consumers to change their eating habits. And the food & drinks industry took note. Coca-Cola, for example, wasted no time in reacting as evidenced by the introduction of the sugar free Diet Coke all the way back in 1983 (of course some sugar free drinks would soon prove to have their own health risks, but hey, details…). However, other brands, such as Wonderbread, seemed oblivious to the subtle changes that were underway.

In the 1930s Wonderbread was one of the first brands to start selling sliced bread in grocery stores. This idea was revolutionary at the time and was the beginning of convenience food in America. Throughout the years the brand’s parent company branched out into other types of breads and snacks, but Wonderbread remained synonymous with sliced white bread. So it’s still a mystery why, as one of the leading bread manufacturers in America, they waited until 2006 to start offering whole grain breads when others had been doing it 10, even 20 years before. It seemed almost too little too late. Earlier this year Wonderbread’s parent company, Hostess, was sold off after filing for bankruptcy. Under the watchful eye of its new owners, the breads returned to store shelves last month, with essentially the same (unhealthy) recipes and the same retro packaging. Left to see what sort of legacy they’ll leave this time around.

As far changes go, what the world is currently experiencing with regards to technology and information is quite special. Special because it’s not just affecting a particular country or region. This time the change is global, though how it manifests in each country varies. But regardless of how it manifests itself, there seems to be a common thread: the need for transparency. It doesn’t matter whether we’re talking about nuclear plants in Japan, the Arab Spring, or Apple’s business practices in China, people want transparency and are using technology to demand it from government, businesses, and everything in between. As the excellent documentary The Naked Brand: The Future of Marketing points out “transparency is no longer a choice; how brands deal with it is.” (Watch in full here) 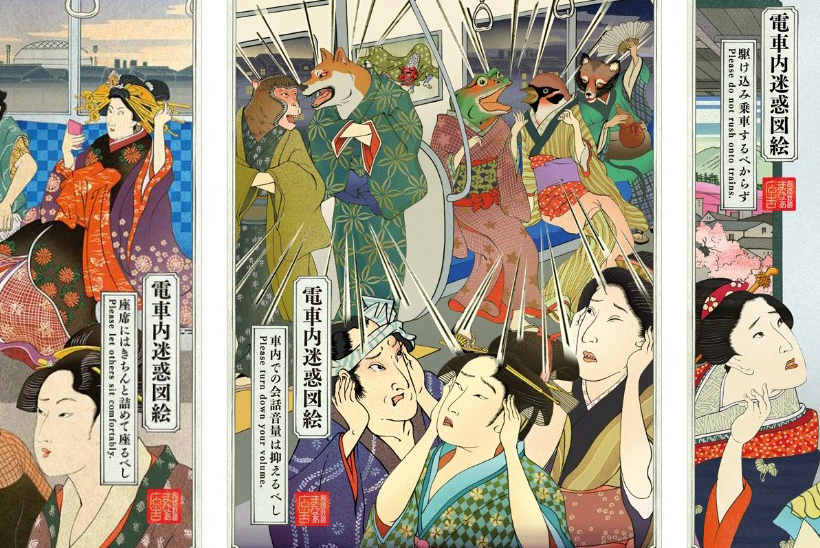 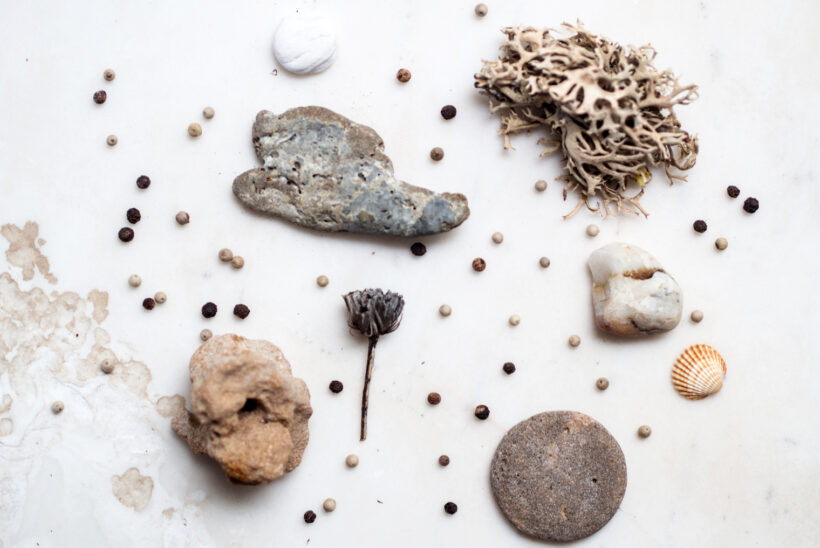 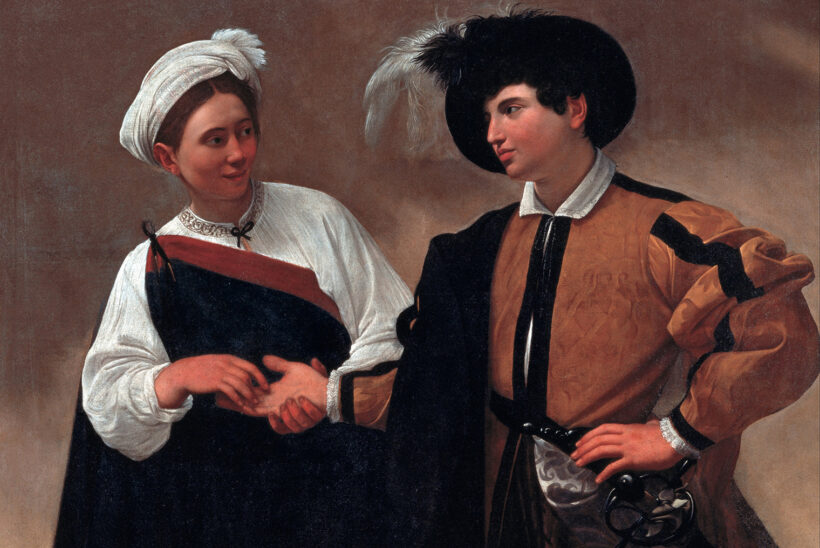 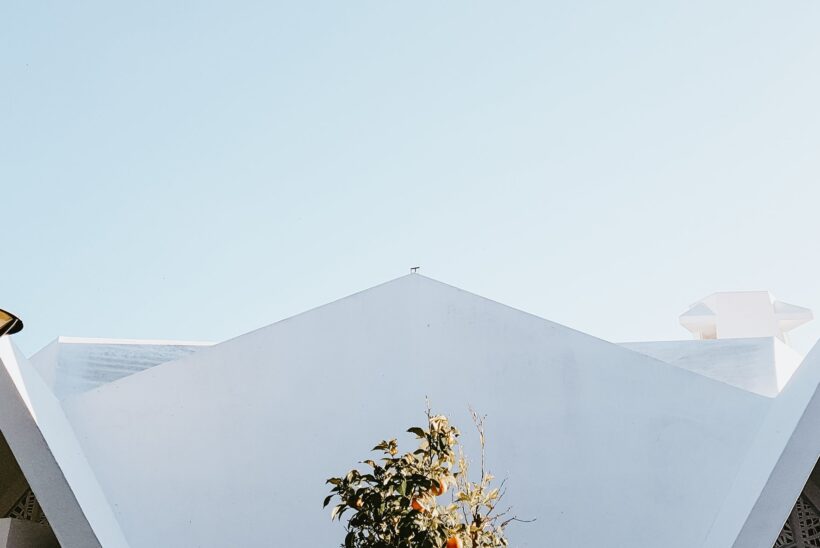 Getting to know Lady Clarity