Do you know how fashion is evolving in the metaverse and what goes into the costume design in video games? You’d be surprised! The clothing creation process takes months, and it is often underappreciated despite being one of the most important features. Fashion in the digital world can actually be an incredibly lucrative and exciting venture for companies to embark on in order to access new customers and reach new heights.

Starting from the 90s the Game Development industry has been involved in multiple fashion projects, some of the most prominent ones being The Sims and Prada. The Sims dressed their characters in Diesel, and Prada used Final Fantasy game characters as models and put their pictures in fashion magazines.

In this article, we will be looking at the clothing in the digital world and how brands can use fashion in the metaverse.

Why is fashion so important in metaverse and video games?

Unlike the fashion industry, the digital industry doesn’t necessarily work with specific trends at specific times, and it doesn’t depend on seasons. However, it is extremely rich in clothing styles and potential, ranging from fantasy and cyberpunk to glamor and vintage.

High-budget games such as Fortnite or PlayerUnknown’s Battlegrounds place huge importance on character’s appearances. Companies allocate significant budgets and resources to create new heroes, and then sell supplemental skins to generate further revenue. In return, players get greater amounts of content, options to customize their favorite characters, and better identities for their characters.

Clothes and the availability of accessories often depend on the game genre. Life simulators usually involve various cosmetics, clothes, personal kits, and accessories — with games like The Sims making the dress-up feature particularly famous.

Character clothing is not always a very developed sector of game design. However, due to a Grand Theft Auto forum that brought the clothing options for women in the game to light, forcing the game to re-evaluate the fashion standards for female characters. The viral post on the forum changed Rockstar Games’ attitude towards fashion. For the next GTA release, the company partnered up with fashion brands and offered much more diversity in clothing offerings. In 2021, the Rockstar Games partnered up with LA–based clothing brands Born x Raised, Polish MISBHV and German Civilist to elevate the apparel options.

Take a look at some well-known characters’ clothes:

How does the character clothing design process work?

Making even a simple denim jacket for a game character can be pretty difficult. Designers need a good understanding of the game script, scenarios and various character environments in order to come up with costume ideas.

Concept artists will receive all the materials from the art director, make sketches and pass them on to a character artist who will do further detailing and finalise the appearance. After the game is released, newer versions will come up with more characters and additional clothing. The goal of creators is to spark players’ interest, so the content should never be boring. When many people play the game and it becomes famous, the number of content-related tasks rapidly grows and the team has to work on keeping the tendency.

The character art team, tech art team, and system designers work alongside each other, which makes it easier to synchronize the visual part of the design process with the technical part.

Game developers will also respond to social and cultural events by drawing attention to the new characters or collaborating with brands and influencers.

Where does traditional clothing fit in the metaverse?

Cultural diversity and historical accuracy can be extremely important to certain players and gaming fans, which is why it is key for games who employ historic content.

Malaysian Illustrator Charis Louk brought his project ‘The Geeky Baju’ to life after he studied the costumes of several dozen South Asian ethnic groups to reimagine some famous characters from books, films, and games to be dressed in traditional ethnic clothing. This is an example of how game developers can create games with rich historical features with considerate research. Louk also remade the Mass Effect characters with incredibly unique and beautiful Asian-inspired outfits despite the Mass Effect plot is based on the interaction of mankind with extraterrestrial civilizations in the 22nd century.

To connect characters with the image of a certain ethnic group, a game needs people with deep knowledge of its history to advise. When this doesn’t happen, players can react negatively to a game. As an example, Japanese players found many chronicle mistakes in the famous Samurai game Ghost of Tsushima, such as unrealistic samurai voices or inaccurate usage of Haiku and Japanese poetry.The release of the Mortal Kombat’s Nightwolf character also caused negative public feedback and was considered too stereotypical for a Native American.

Assassin’s Creed 3 is an example of how game developers use history to their benefit. The team behind the game consulted both historians and Native Indian culture experts in development of characters and costumes. Some of the first ideas, such as using ceremonial masks, were dropped on the experts’ recommendation that it could offend Native Americans.

How does fashion fit in the Metaverse?

There are plenty of ways in which fashion brands and designers can bring their designs into the digital world. One option for entering the Metaverse is in event activations within video games. Gaming platforms offer companies a space to exhibit their collections in digital events like fashion shows or immersive experiences.

One extremely famous example of event activations in the Metaverse is the Fornite Travis Scott concert. Rapper Travis Scott performed his Astroworld album in a surreal and spectacular concert that drew around 27.7 million players to watch. When superstars perform at Fortnite’s events the game offers new concept items and skins for players to buy, generating huge revenue.

Fortnite’s collaboration with Balenciaga was the first luxury project for the game and one of the biggest in the industry. Balenciaga gave the Fortnite team 3-D scans of each of the garments, which allowed the game’s designers to recreate the clothing with vivid details, from graphics and textures to the way it sits on a character, for purchase on the game. The Fortnite designers then hung the Balenciaga billboard in the island’s shopping center as well as real-life versions in London, Tokyo, Seoul, and New York.

The online platform Roblox has also hosted many virtual fashion shows. While many famous designers stopped running big fashion shows and parties due to the pandemic, some found alternatives in the digital world. Roblox, as a partner of the London Fashion Week, opened a virtual show with Karlie Kloss and CEO of the British Fashion Council Caroline Rush as well as other influencers. In 2021, the British Fashion Council gave its first award for design in the metaverse. The fashion industry is exploding into the Metaverse and gaming as users continue to enjoy the new ways to experience fashion design.

The creation of NFTs is another way for big fashion brands to get into the Metaverse. By blending their physical and digital collections, brands can give new digital value to their collections.

Overall, the digital market is growing and many opportunities are available for brands in the fashion industry willing to follow new paths.

Which games in metaverse have great costumes?

The newest game engines have given artists more and more technical advantages when implementing their ideas. Here are some games that have excellent costume usage:

Many popular game artists have Art Station accounts, such as Claire Hummel, Gavin Golden, and Laura Gallagher. It’s never a bad idea to take a look at these portfolios!

Nobody can ignore the fact that the digital market is growing — we’re seeing more and more fashion brands’ virtual representation in both games and the Metaverse.

Games are putting more conscious effort into their costume design and players are becoming more invested in the accuracy and aesthetic of characters’ costumes. And, while gamers and buyers alike get annoyed by constant ads and product placements, brands that can incorporate their product into the game in a positive way would be warmly received instead of ignored.

From the GameDev sector to luxury brands like Gucci, the digital world is becoming a place where fashion is more important than ever. Where does your brand stand? 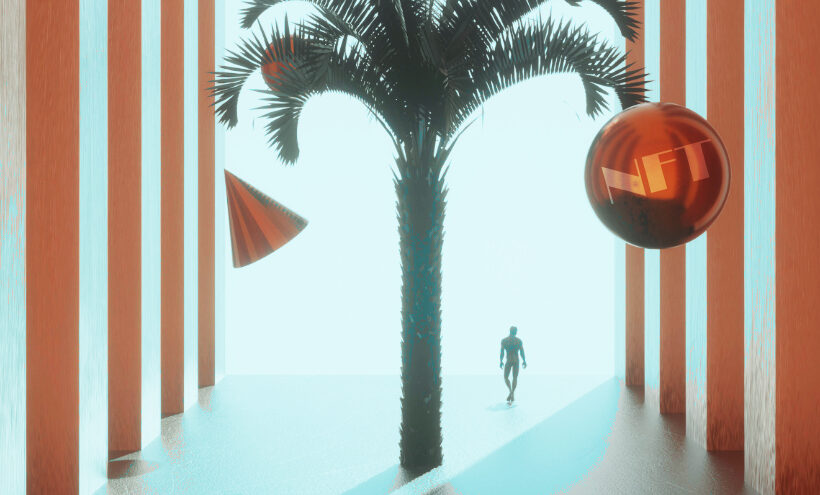 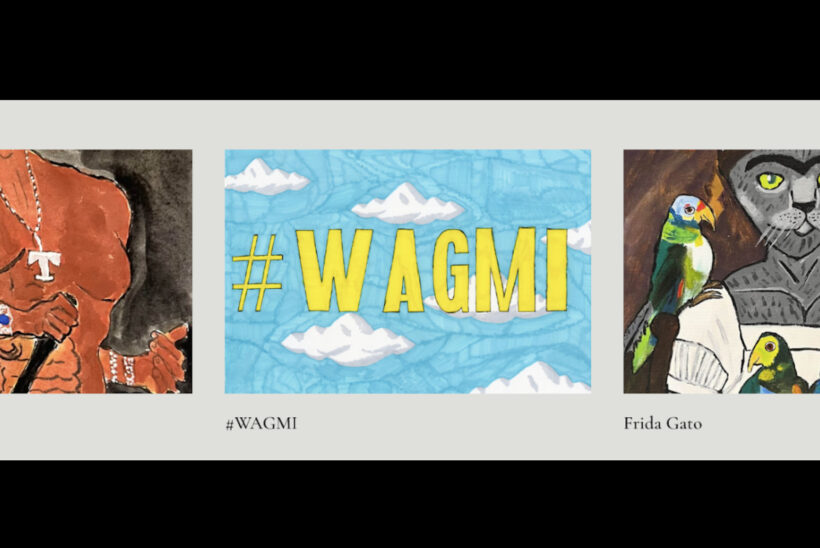 Next Generation Ideas: The July Rewind 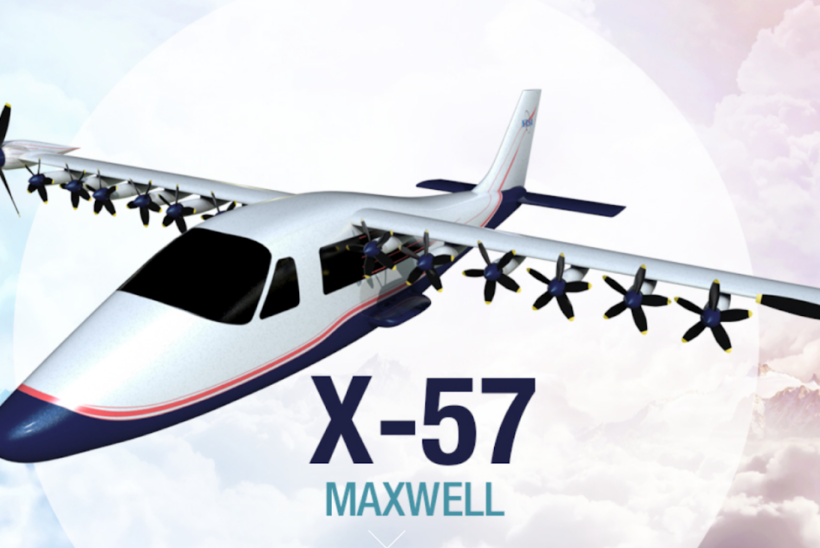 Next Generation Ideas: The June Rewind 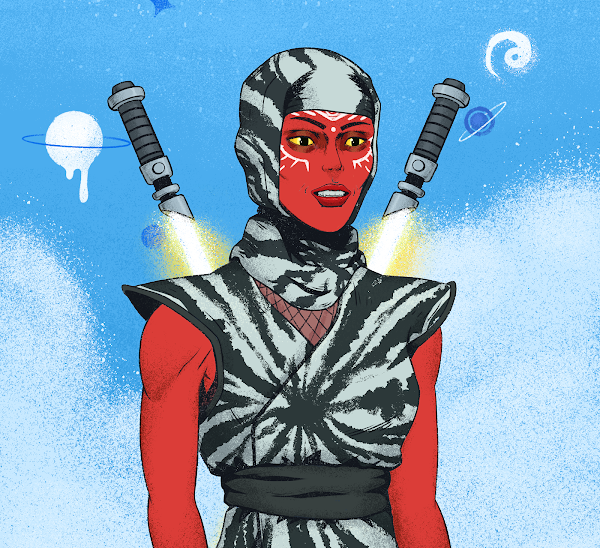 How to Create a Successful Generative NFT PFP Collection 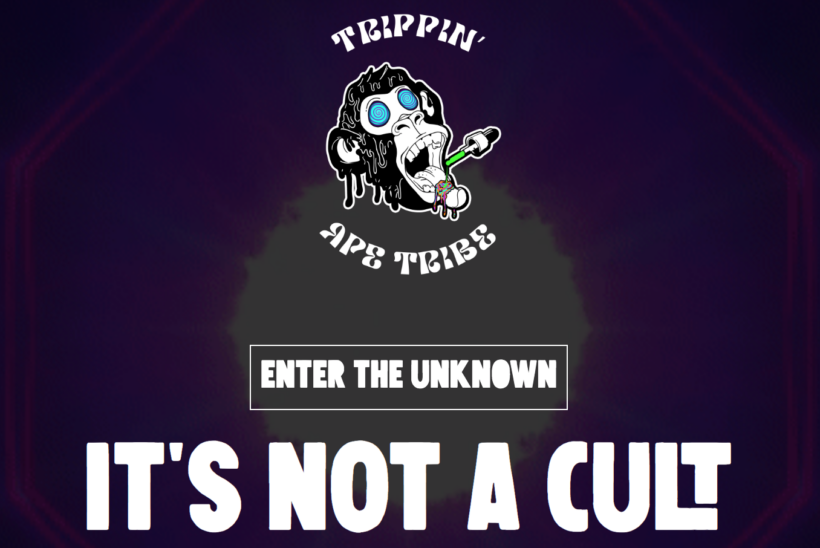 Next Generation Ideas: The May Rewind