Funky Modern style is vibrant, exuberant, and eccentric. It’s like the love child of Austin Powers and Lady Gaga – sophisticated, colorful and certainly original, with just a touch of rebelliousness. It keeps reminding us to “Toss Out the Rules!”

It’s an explosion of color, a circus, a Fellini movie and a highly organized mass of chaos all rolled into one. Although it may not follow the rules, remember the old saying: you have to know the rules to break them.

Funky Modern has both unlimited possibilities and specific characteristics – the key is to use the tested ingredients to create a new and unique meal. The designs featured in this post are successful because, although they look haphazard and free, they are actually carefully crafted and executed… in a really fun and rebellious way!

Although it’s clearly contemporary, Funky Modern shares some characteristics with Funky Old School: bright colors, bold geometry, flashy patterns, and original typography that can be used as a design element.

But don’t put Funky Modern in a corner! It’s a renegade, breaking rules and bucking convention. In fact, Funky Modern puts a new spin on its Old School cousin by incorporating the current trend of overlay and transparency to create truly original and eye-catching contemporary designs.

Let’s look further at the characteristics of Funky Modern and its similarities and differences to Funky Old School.

Forget the soft pastels – Funky Modern’s color palette is anything but wishy-washy. Bold colors come alive as they’re mixed together, contrasted and combined with unlikely partners. One design can use the whole color spectrum, sometimes even in a rainbow effect.

Bright swaths of crayon yellow won’t let you look away. But instead of pairing it with safe compliments, the designer pinned it down with an equally-intense red and a bold black/white element that underscores its vibrancy.

The packaging design below echoes the bold colors and combinations found in psychedelic concert posters from the 70’s, but here they’re applied to an otherwise contemporary design (particularly the font).

This version combines the every-color-in-the-rainbow characteristic with the black & white 80’s feel.

Funky Modern keeps the eyes moving – around and around, back and forth, here to there – by using active lines and shapes. Whether curvy or straight, lines are bold and energetic, and shapes can be geometric or organic (or really, anything you want them to be).

The examples below show the similarities, but thanks to the fonts and layout, there’s no mistaking that these are contemporary designs.

Here’s where Funky Modern first starts to show its rebellious side. You know the traditional layout rules? Forget them. There is no need to obey any conventional grid layout with Funky Modern.

Go ahead and break the rules, but make sure it’s done in the most original ways possible. Don’t worry, you won’t get grounded.

For all of its bravado, Funky Modern looks back to Funky Old School for typography inspiration. In both, it’s common to see 3D, chunky, puffy and highly original lettering.

Another commonality is how typography is used as a design element to add more visual information to the scheme. Sometimes it’s not even readable or meant to be read! Typography in Funky Modern is quite illustrative and rich in graphic elements like lines, dots and patterns.

While it definitely has its roots in Funky Old School type, this contemporary design direction mixes it up with more modern and trendy fonts to create a fresh twist.

Put down the serious plaid, move away from the safe chintz. (Well, unless you really funk it up and combine it in a whole new way.) Funky Modern’s dynamic patterns infuse energy into the design by mixing (but not necessarily matching) patterns in crazy and possibly chaotic ways.

Funky Modern does have its quiet and traditional side. Just kidding!

Even bright color combinations, crazy patterns and no-rules layouts are not enough for this boisterous design direction. Bring on the contemporary trend of using overlays and transparency elements to create complex and rich designs. It just can’t get enough. At least it won’t get lost in the crowd!

And to point a very fine point on it, Funky Modern is just random. Is it clear now? Well, it’s not really supposed to be. Funky Modern is one-of-a-kind – it doesn’t follow many rules and it just feels fun!

Wrapping up the exploration of this style, here are some additional key pointers.

Funky Modern is Good for Branding

Create your own styles using the Inspiration Cards. 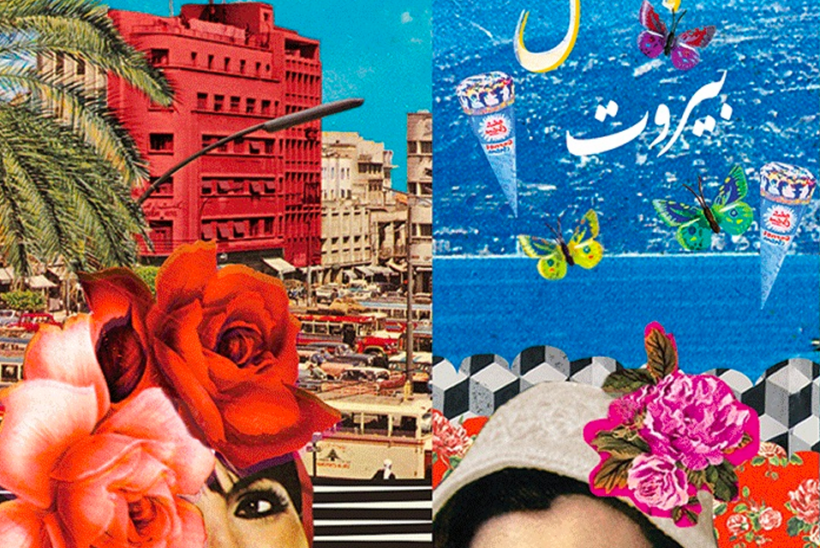 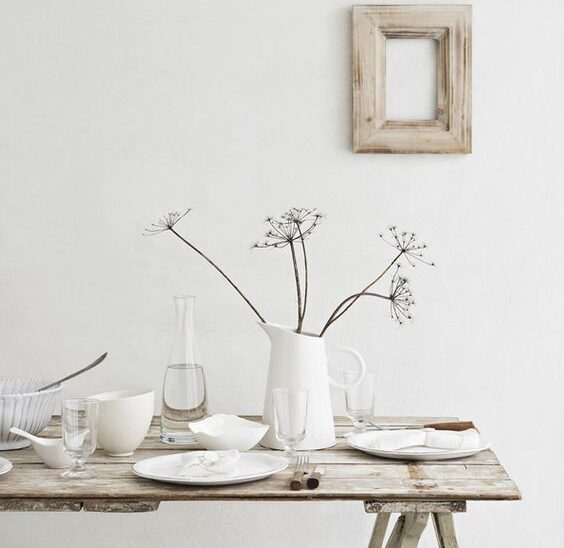 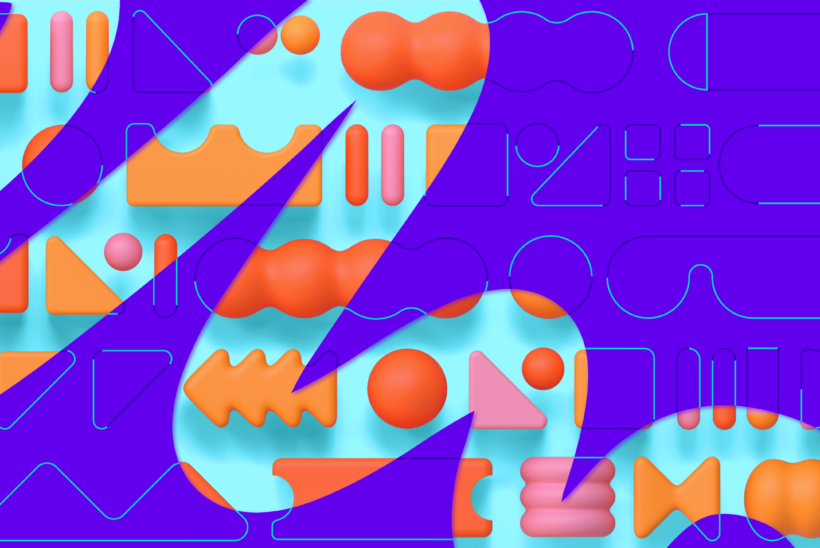