Ready to grow your brand? Join us for a live workshop – Bloomerang on September 28 & 29 →

So now it is official. We are very excited to share our latest press release!

My Visual Brief is pleased to announce that it was selected as a participant in the 7th round of the Start-Up Chile accelerator program in Santiago, and will receive $40k of equity-free seed funding to bring its service to the next level.

My Visual Brief is an independent web-based tool, which facilitates communication between designers and their clients during the briefing phase. “Like all designers, we were burnt a few times when misunderstanding the client’s taste,” says Egle Karalyte, co-founder of My Visual Brief. “Visual preferences are subjective: what is modern for one person can look old-fashioned for another one. So we came up with the idea of a visual briefing tool, which would leave no room for misinterpretation and enable designers to start off on the right foot.” By eliminating the back-and-forths between the client and his designer, My Visual Brief helps to reduce the time spent on a design project, to increase the designer’s profitability and the overall satisfaction of the client.

The team is very excited about the opportunity to spend 7 months in Startup Chile focusing just on this tool. “We’ve just tested the teaser version with a panel of users and got great feedback,” continues Egle. “Basically, the direction is good but we need to redo a lot of things :). During Startup Chile we will be improving the tool and adding new features.”

The service will be publicly available in early 2014. Designers who would like to test drive the beta version are welcome to sign up at www.myvisualbrief.com.

Start-Up Chile is a program set up by the Chilean Government to attract early-stage, high-potential entrepreneurs to bootstrap their startups using Chile as a platform to go global. During the six-month duration of the program, participants must establish themselves in Chile, receiving in exchange a 1-year resident visa and USD$40k.

The goal of the program is to create and foster networks within the local entrepreneurship ecosystem, and eventually position Chile as the innovation and entrepreneurship hub of Latin America. It has paved the way for similar programs like Startup America, Peru, Brazil, Britain, and Greece while having been lauded internationally in publications such as Forbes, The Economist, INC. Magazine, and EXAME, among others. 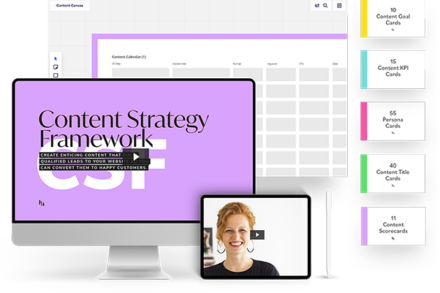 Introducing the new edition of the Content Strategy Framework 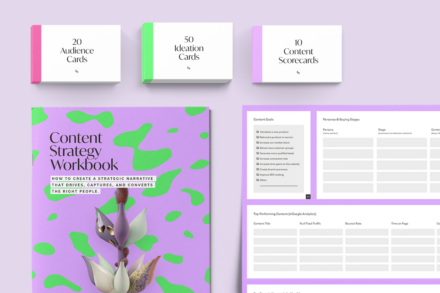 Introducing the Content Strategy Kit with a Special Pre-Launch Offer 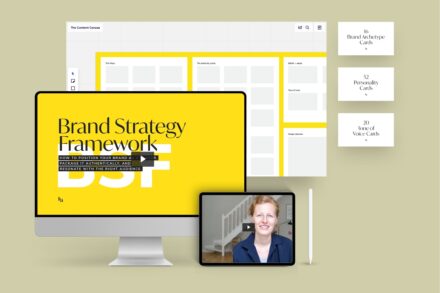